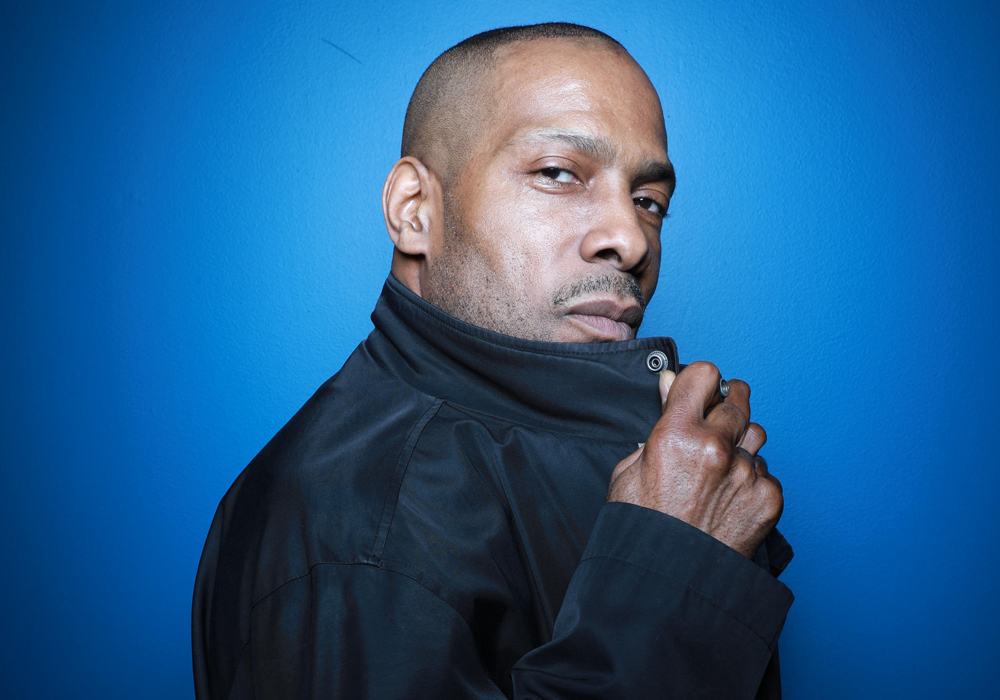 “Straight with no chaser but easy to take” is a great way to describe Mike Shannon! Comical and outspoken, Mike has taken his love of radio and communication from his hometown of Boston, MA all the way to the #1 market in the world, New York City. “An avid music lover, I started doing radio for fun while a student at Northeastern University, where I quickly rose through the ranks at the school radio station, WRBB”. After further sharpening his skills on WERS, the student run radio station at Emerson College, Mike got his first gig in commercial radio at WILD Boston. From there it was on to WJLB Detroit for three years and, finally, in the summer of 1994 Mike landed his dream job at the legendary 98.7 Kiss FM in New York. This led to further opportunities at Radio 103.9 New York, 108soul.com and SiriusXM where he remains an air personality to this day.