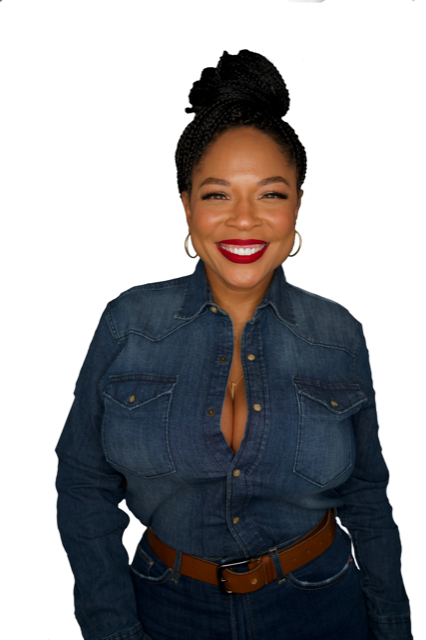 La Loca lives life out loud. Born Sharon Montero in Boston, Massachusetts and raised in Perth Amboy, New Jersey, she’s been taking loyal listeners along for the ride for more than a decade by speaking her truth as the crazy cousin you can’t help but to be around. La Loca’s zest for life and faith in the Lord helped launch her radio career in Florida, working at more than a half a dozen stations including Power 95.3, 102 Jamz Orlando, 95.7 The Beat, Hot 93.3 in Dallas, Wild 98.7 FM in Tampa before returning to the New York’s tri-state area on Radio 103.9 and now 108 Soul.

La Loca doesn’t dial down her personality once she’s off the air. Her work hard, play hard attitude has awarded her opportunities to appear on television, host events, travel and more, something that she shares openly with thousands of subscribers on her YouTube channel, It’s La Loca TV. So, buckle up as this Dominican diva continues to ascend barriers, blazing her own trail in an ever-changing world to become an inspiration for women worldwide.