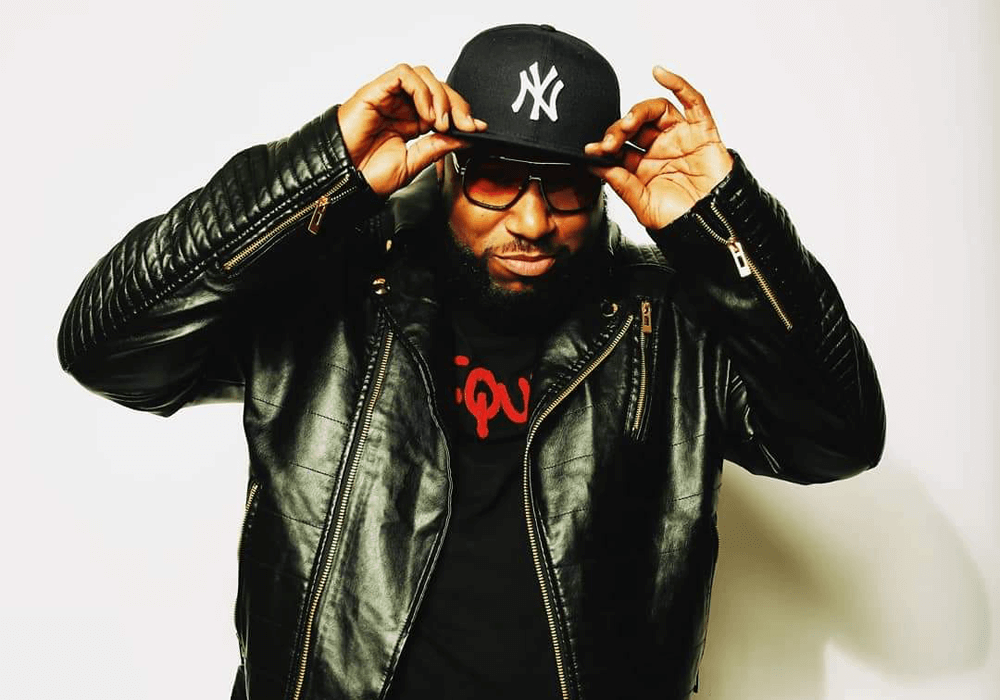 DJ Mell Starr also know by his stage name No Head Phones in Harlem a.k.a The Most Dangerous, is an American DJ, turntablist, musician and producer born in Brooklyn, New York but raised in Bronx, New York. He later moved to Harlem, NYC were he now resides and was best known for his appearance as a contestant on the second season of DJ reality show Master of the Mix sponsored by Smirnoff, which airs on two cable networks: BET Centric. When he’s not spinning on 108 Soul, you can catch DJ Mell Starr touring with Whodini and as a resident DJ on the Las Vegas strip.