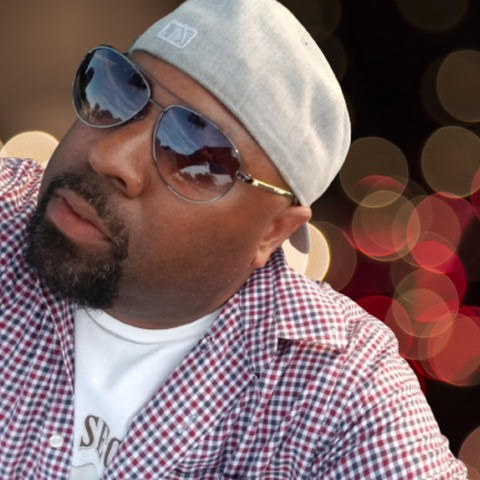 DJ / MC Berry B is a musical product of the birthplace of Hip Hop, The Bronx, New York.

As a pre-teen growing up during the real-time evolution of spinners and emcees, his ear for music was groomed through his love for the works of Dougie Fresh, Slick Rick, Heavy D, Queen Latifah & Spoonie Gee.

His “made-for radio MC voice” pushed him into competing in various local rap battles before winning a school district and city-wide competition given at New York’s then most popular radio station, WBLS-FM and a five-borough-wide battle at The Famous Roxy in Manhattan, NY. While in college in Boston, he wrote and performed promotional intros for the top hip-hop DJs at radio station, WBLK-FM and spun at local clubs like The Squeeze and The Touch Of Class.

In 1997, Berry B and two of his childhood friends/AAU basketball teammates founded the upscale party promotion company Trilogy Entertainment Inc.

Trilogy was and is still known for creating one-of-a-kind event experiences, including eclectic parties, destination cruises, and exclusive getaways. This, along with his tremendous musical versatility, led to numerous event requests across the country and especially in such states as Texas, Maryland, Virginia, North Carolina and Georgia.

Berry B represents a brand of DJs that are armed with the fiber of a Bronx upbringing in music that qualifies him to be a timeless musical tastemaker.