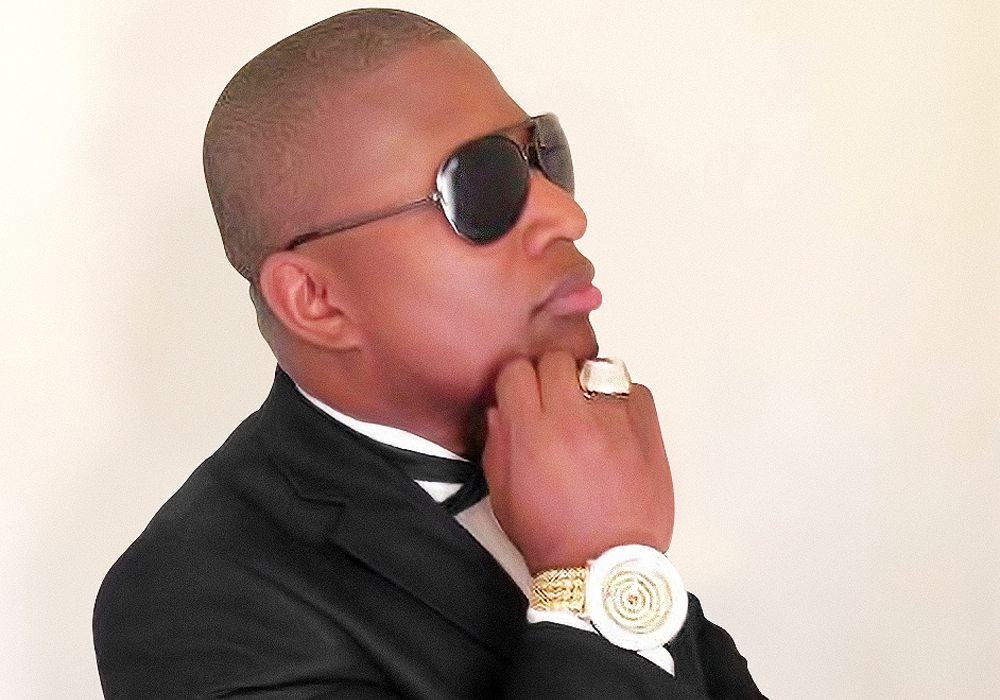 DJ KID NU is an entrepreneur, a musical enthusiast as well as a domestically and internationally known disc jockey. His presence, creativity, and innovative style capture the hearts of both the local listener and noted celebrities in all musical genres. At an early age, KID NU had an “ear” for music. Raised in the South Bronx (Hip-Hop’s Capital) during the 1980’s, he was inspired by well-renowned DJs.

Their ability to mix and scratch matched with their profound impact on large crowds served as fuel for KID NU to master the craft in hopes of obtaining a major mark in the music industry.

Through an overwhelming amount of support from family and friends, the now DJ KID NU was said to be the “youngest and highly demanded” DJ in the area. With his exposure, experiences and notoriety, DJ KID NU wanted to perfect his craft by working behind the scenes. He headed promotion for his events and produced records for up and coming artists.

DJ KID NU has been featured on 98.1 Urban Heat in Boston, 101.3 Jamz in Charlotteville Virginia and now you can hear him holding down the lunch mix on the Soul of New York, 108 Soul.