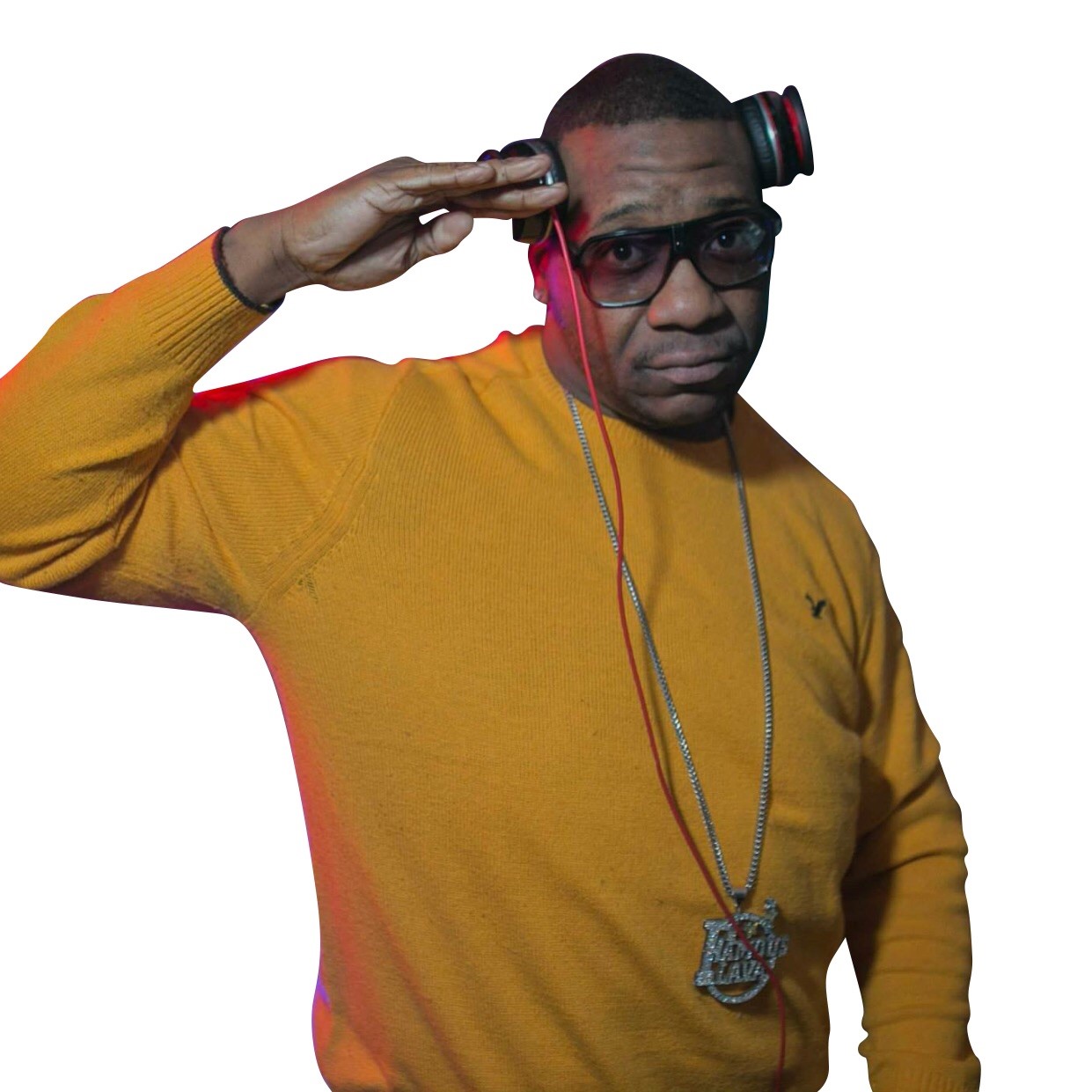 Dj Famous born and raised in the South Bronx, New York “The Birth Place of Hip Hop”; has been doing his thing professionally as A Disc Jockey Since 1996. Taking It to The Streets Of New York with his explosive Mixtape talents, gaining him the ears of industry executives from various major record labels. It was in 2000 when Dj Famous was recognized by Just Entertainment and Atlantic Records as the best R&B Mixtape Dj in the Country. Since 2000 Famous has won that title 4 years in A row retiring the Award and having it renamed the Dj Famous Best R&B Mixtape Award.

Since then Famous has done several industry Mixtape Projects for Artist & Record Labels such as; Usher, Drake, Rell, Mary J Blidge, Roc A Fella Records, Universal Records and many more. It Was In 2004, When Famous took his talents to the clubs gaining an opening spot for his long-time mentor Dj Doo Wop at the hottest club In NYC at the time club Speed in NYC. Famous then ran with the legendary DJ and team “Bounce Squad” for many years after. Famous quickly moved up the Dj ranks spinning in the hottest clubs in the hottest markets and even abroad as he gained A young residency in Bermuda’s Club 40 where he was featured monthly. Dj Famous became a household name branding himself and establishing his company Famous Flava Entertainment as he opened several businesses in the Bronx. In 2012 Famous took his talents to Atlanta, Georgia where he quickly made his name known embarking on new territory for himself and became the official tour Dj for artist YC. Since then Famous has been on tour with comedian Monique, R&B artist Tamar Braxton, and he did selected dates on the Bad Boy Reunion Tour. You can now catch Dj Famous spinning live every Saturday 5PM-7PM exclusively on NY radio station 108 Soul The Soul Of NY.